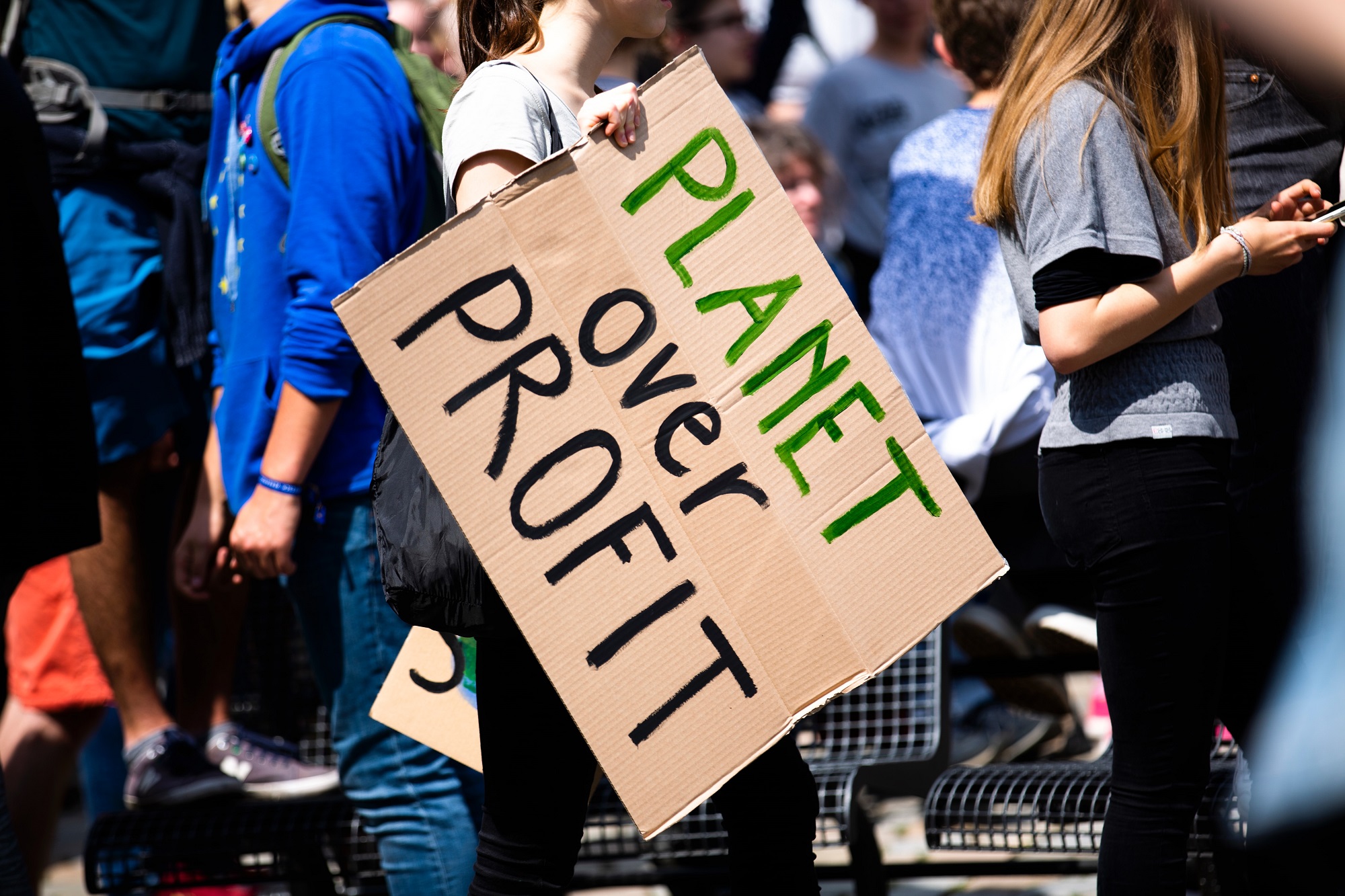 I know by now you’ve been hearing a lot about why this election is so important, and why voting is especially critical this year.

Your vote has the power to influence the future of our earth and of the climate crisis. From the city level, all the way to the executive branch, voters get to decide who is in power.

We get to decide who is in charge of not only crafting, but also enforcing the bold, progressive climate policies we need in order to tackle the climate crisis head on. The people we vote into office are there to represent our interests, and what we want are leaders who will treat the climate crisis as the crisis that it is.

Studies show that if we don’t rapidly achieve 100% carbon-neutrality by 2050, we will not be able to stave off the worst catastrophic destruction due to the climate crisis. We’ve seen climate disasters worsen over time—just take a look at what has happened this year alone. Raging wildfires, massive hurricanes, flooding, and severe heat—these things will only get worse as long as those in power refuse to do anything about it.

Luckily, polling shows that an overwhelming majority of voters (71% of us, in fact) know that it is time for climate action NOW. We can elect governors who will create cabinets with clean energy champions. We can elect state and federal representatives who will work towards a carbon-zero future.

Your vote is absolutely vital in creating a future that works for all of us. Your vote means that all of us can work toward an equitable clean energy future. Young people have led the climate movement and young people will determine elections from the top to the bottom of the ballot.

Voting is an excellent way to make your voice heard on the issues that matter to us most. Make sure you and your friends are registered, and make a plan to vote early, in-person this election.

The election is happening RIGHT NOW and it’s over in less than a month.