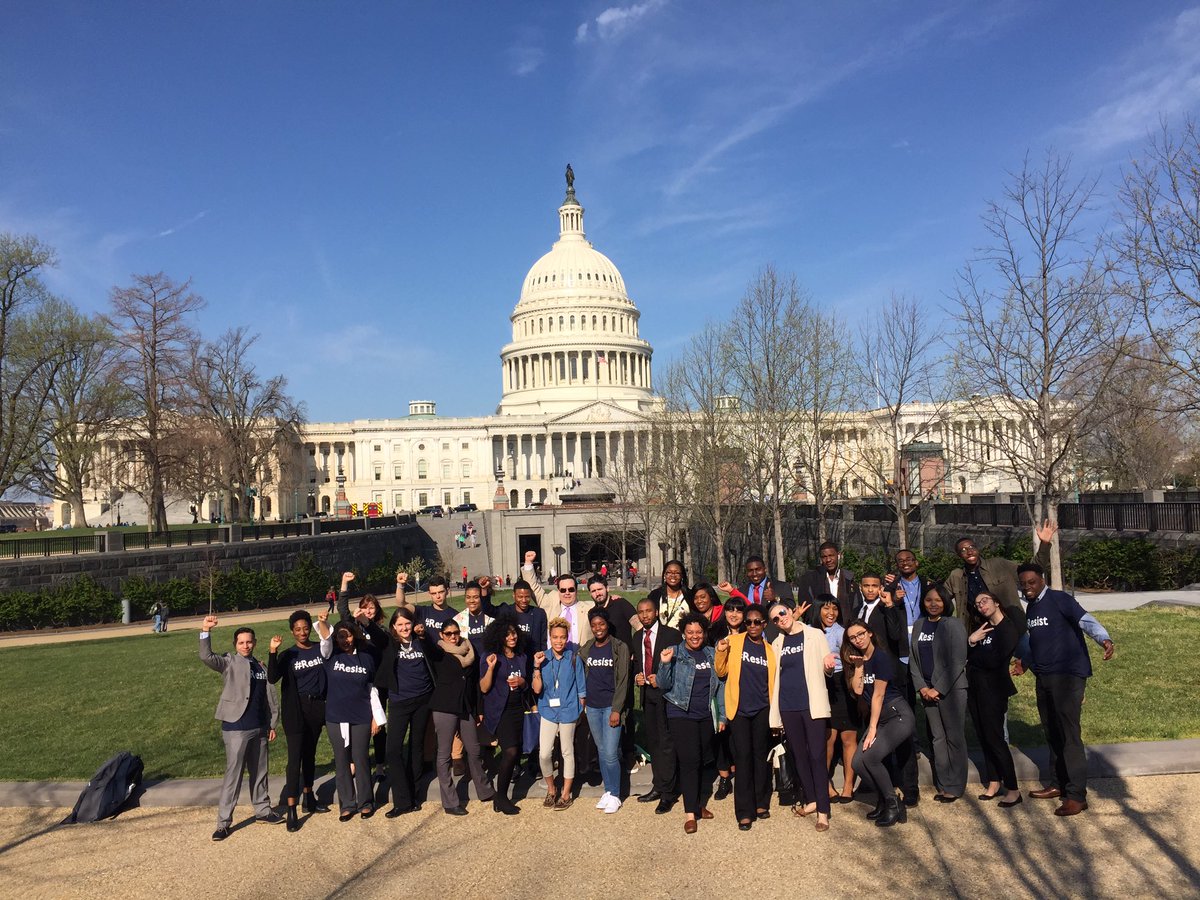 I know you know this, but no one should live in fear of being a victim of gun violence. The people we elect—from the top of the ballot on down—determine how we address the gun violence ravaging our communities and schools.

Young people are disproportionately affected by gun violence—people between the ages of 15 and 29 are now more likely to be killed by a gun than in a car crash. And the problem is growing. Our nation’s gun violence epidemic has only intensified during the Covid pandemic due to unprecedented increases in gun sales, economic stress, and increased social isolation. This has significantly increased the risks of firearm suicide, unintentional shootings, and domestic gun violence.

Who you vote for and the policies you support can curb the impact of gun violence on our communities and address root causes to prevent gun violence. It’s not up to one office or one institution to end gun violence, but it is up to all of us to vote for the people who can make the changes we need.

Curbing the epidemic of gun violence requires a comprehensive public health approach that places the problem in context with the criminal legal system, the education system, health and housing policies, and structural racial and economic inequality. Your vote can put leaders in office that understand and can prioritize the right solutions.

Your vote is vital in addressing the gun violence epidemic. Gun violence disproportionately affects young people, especially young people of color. Show your commitment to preventing gun violence by making sure you’re registered masking up to vote early, in-person if you’re able. And magnify your impact by bringing friends to the polls.

Your vote is instrumental in pushing our elected officials to save our communities. Vote and address gun violence at the ballot box.

The election is happening RIGHT NOW and it’s over in a few days.