eleach@americanprogress.org for all media-related questions. 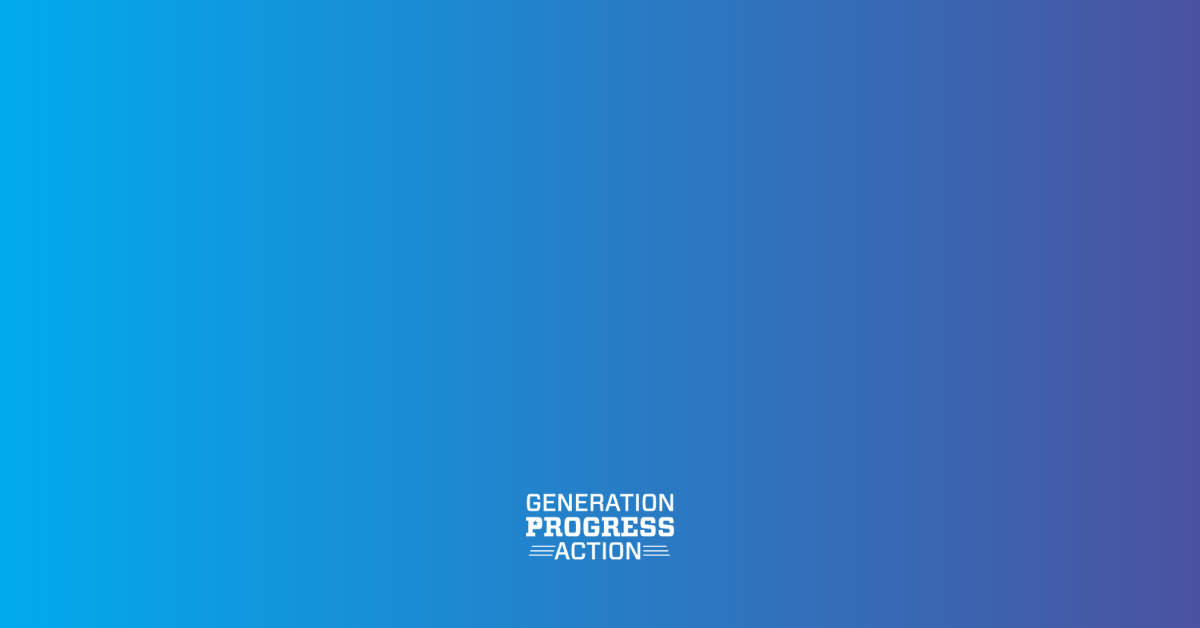 In previous installments of Conversations with Community Leaders, Bruce spoke with Julián Castro, the former Secretary of Housing and Urban Development, and Tiffany Dena Loftin, the director of the NAACP Youth & College Division. The next conversation in the series will feature Young Democrats of America president, Joshua Harris-Till.

Tune into the live video by visiting @brucefranksjr and @Bakari_Sellers on Twitter or Facebook at 8:30pm ET on Thursday. For more information or to speak with an expert, contact eleach.af@americanprogressaction.org.